Dean Of the College 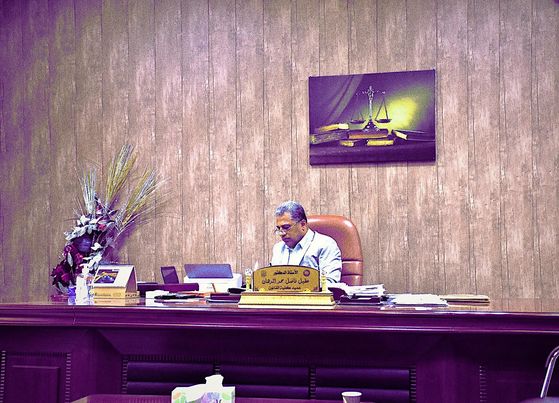 Since God created humanity, it has been and still needs a system that governs daily life in its societies and controls the rhythm of conflicts of interest among its members, otherwise chaos and fighting will spread and the existence of society is over, and this need is the need for binding rules governing society, regardless of its origin, legislation, custom, religion or rules of justice.

The law is an existing and continuing social phenomenon imposed on us by the need for an organized society to live away from conflict. There is an ongoing reciprocal relationship between the law and the society that produced that law, and as one philosopher says (society produced the law that produced it), i.e. it is society that produced the law and the law through its application and commitment from all members of society, which will create a kind of adherence to its rules and produce a disciplined society following a certain behavior and convey this obligation from generation to generation.

The profession of teaching the study of law is not an easy profession, it needs a person familiar with the rules of law in his field of competence closely related to society and its needs and the influence of the legal rules in it and this relationship of influence and mutual influence between the law and society so that through his realistic research and through the workmanship of teaching the law to reveal the required interdependence between the law and society and contribute to his teaching and research in creating a conscious society with a legal culture that qualifies him to be active in the reform of the crooked and promoted by means of authority Legislative .